The European Dream of Adam Peterson

Adam Peterson was born in 1989 in Sacramento, California. A variegated background among music and dance: Adam studied  jazz at the Dominican University and ballet at Alonzo King LINES Ballet, graduating in 2011. At the down of January 2012, he set foot on Dutch turf as a young, unemployed dancer, following the inspiration found in a dance video. 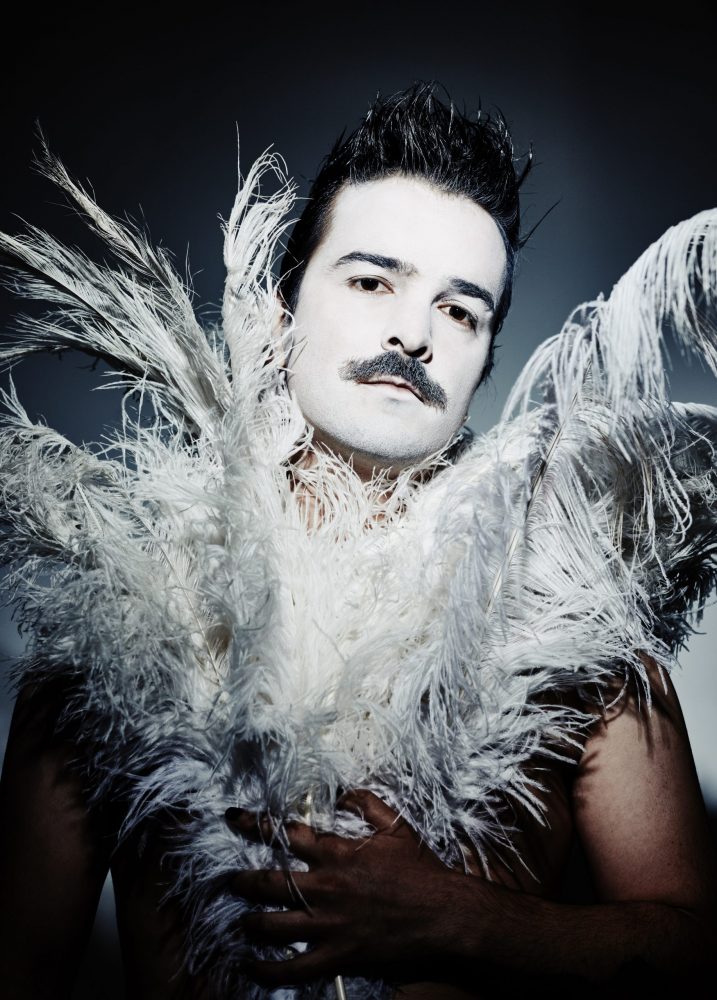 It was the friend he was staying with in Groningen who brought him to an audition at the City Theater in Oldenburg, where Guy Weizman and Roni Haver were “choreographers in residence” at the time. Naive and unprepared Adam showed up at the audition, knowing close to nothing about the dance company or Guy and Roni. He failed the audition, but did earn himself a spot in Club Guy & Roni.

Back in Groningen, he quickly did some Googling and found out to his great surprise -and slight embarrassment- that the dance video that had inspired him to come to Europe was made by . . . Club Guy & Roni. As if guided by destiny, Adam had finally found his place. What he finds most wonderful about the Club – or “band of idiots” as he calls it- is that it still knows how to surprise and inspire him, both professionally and personally.

“Classical ballet, vogueing, how you would dance in your bedroom alone, contemporary floorwork, it has elements of everything” 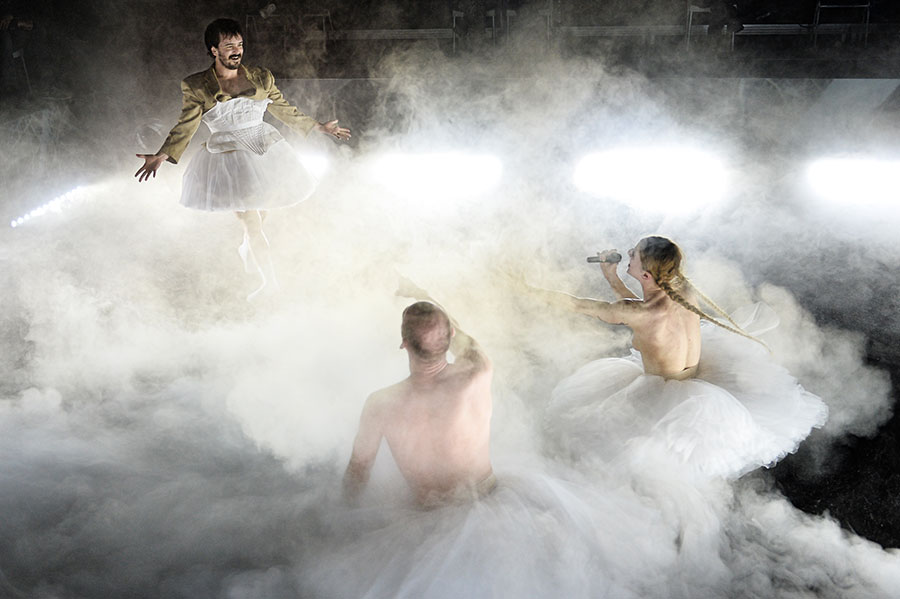 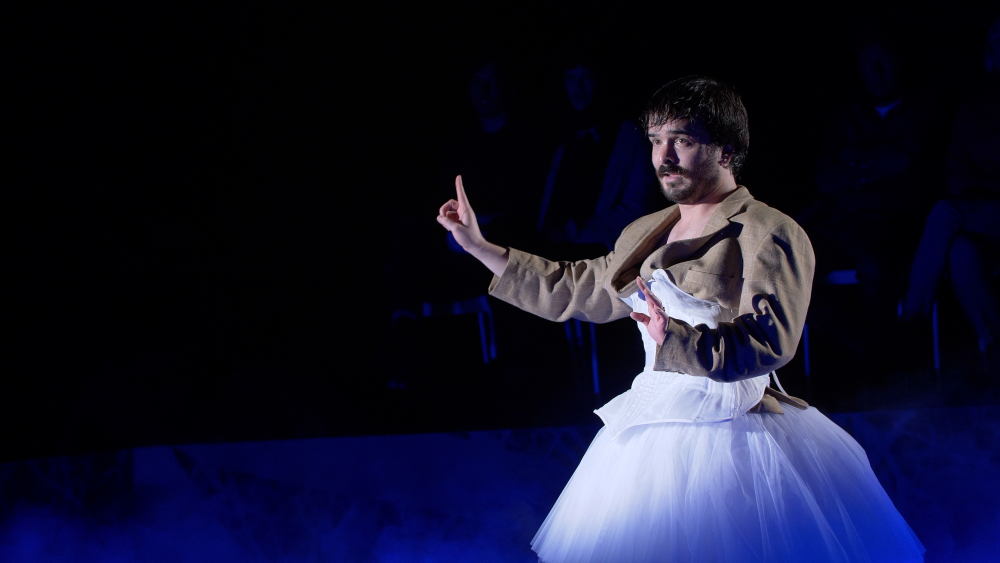 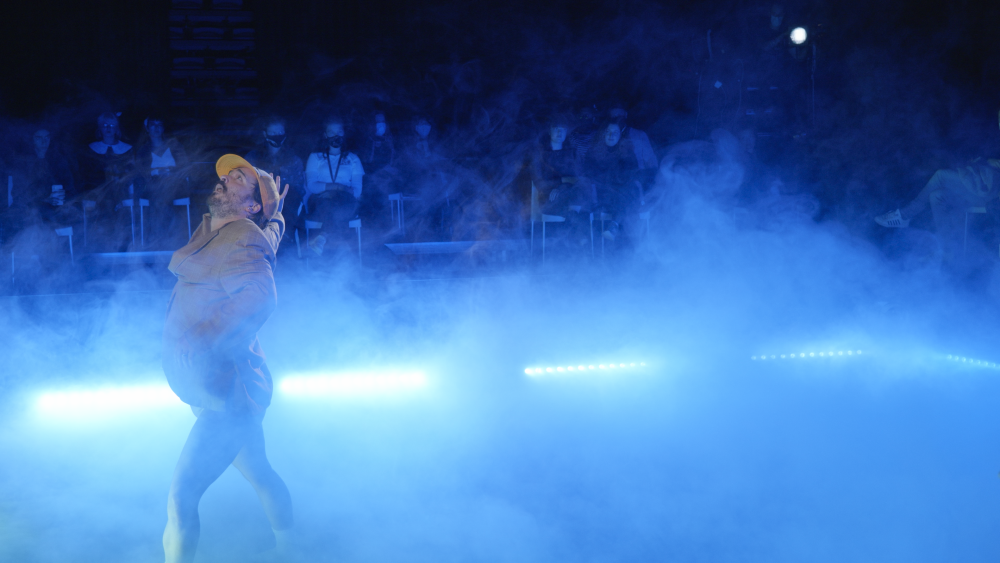